Today’s post is sort of a challenge. I’m asking you to think about your behaviour. Think about the things that you struggle to do consistently. Think about the things you avoid. Think about why you are late. How much of it has to avoiding things that are, or even could be boring?
Sure there are other behavioral motivators and demotivators in there. But at our core, we hate being bored. We will seek stimulation almost at all costs. We’ll leave late because getting there early seems like a death sentence of tedium… plus the rush of driving fast is stimulating in and of itself.
We will avoid writing the report because it is torturously boring. We’d much rather do professional networking. We’re good at that and people are stimulation, not boring. And, hey, that’s part of my job too, right.
Just a few examples. And this behavioural template doesn’t manifest the same with all ADHDers. But I challenge you to be really introspective. No bullshit. Not magical thinking. Where does you bordesom Kryptonite bring you to your knees? 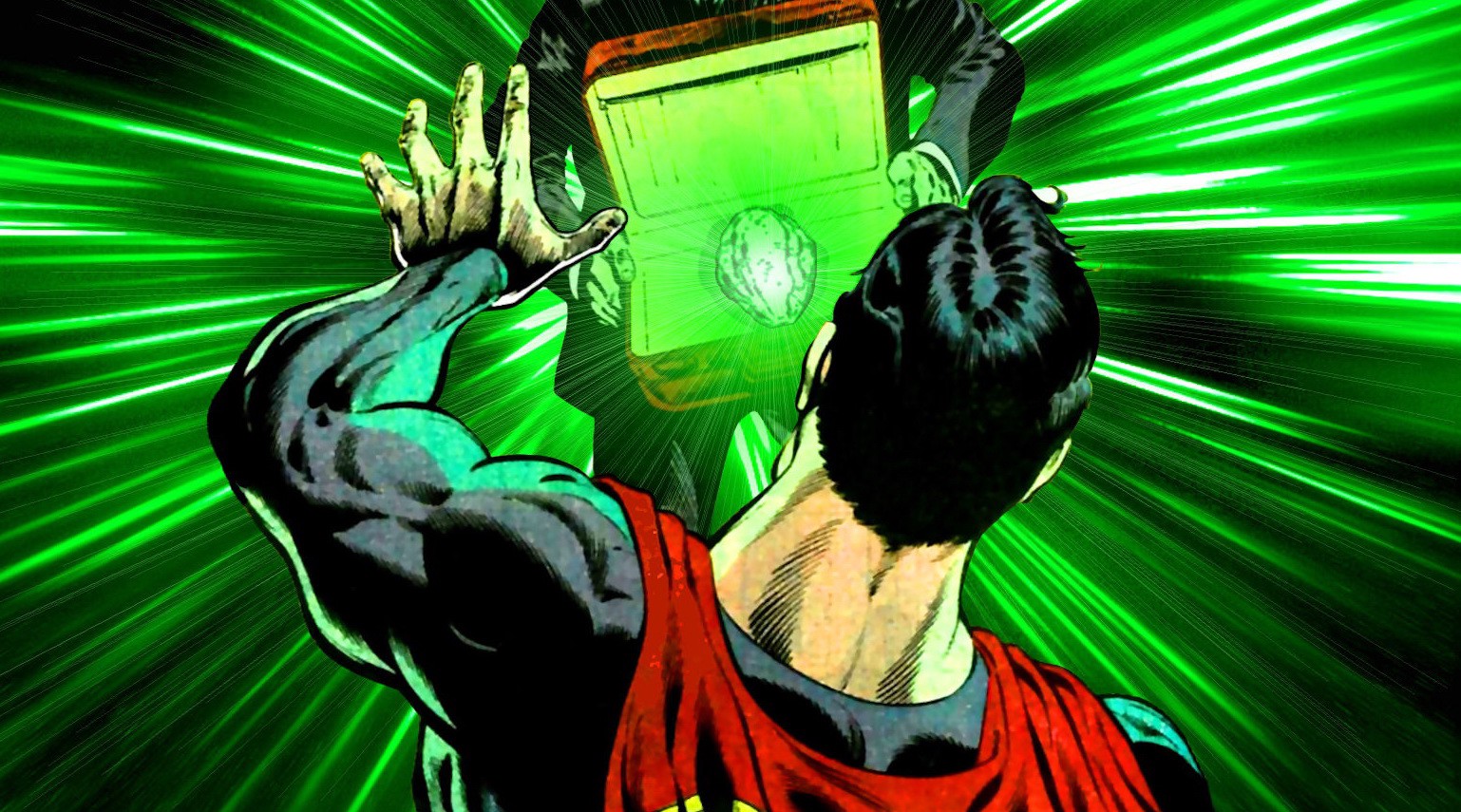